How a Rare ‘Christmas Star’ Coming on Dec. 21 Relates to the Family Proclamation 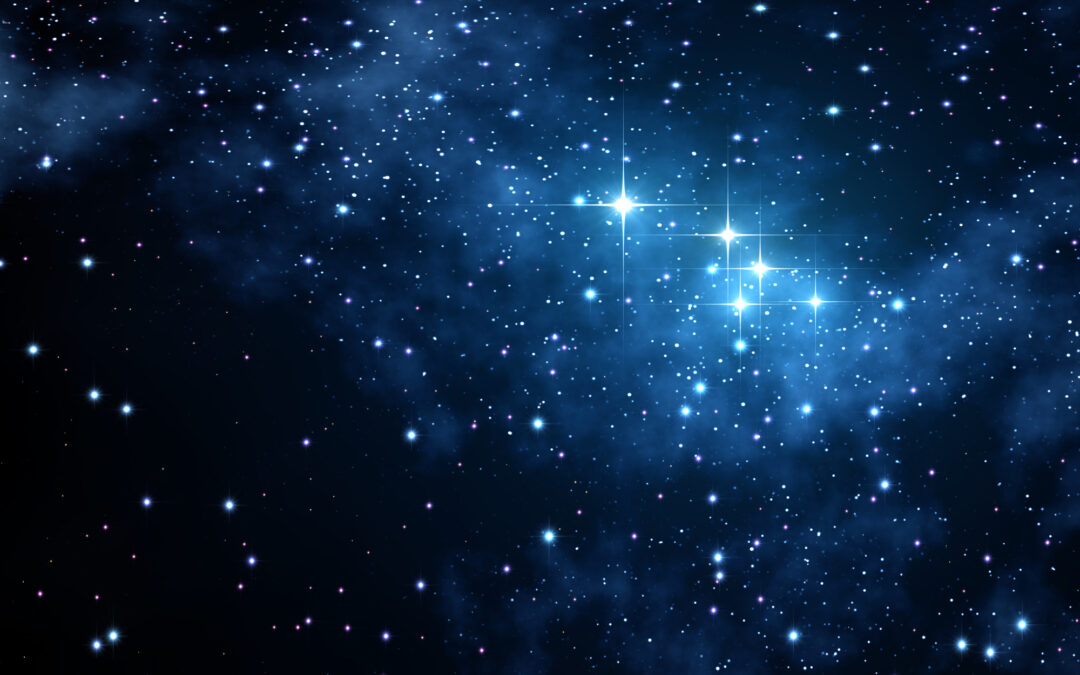 This week, Forbes published an article titled “A Spectacularly Rare ‘Christmas Star’ Is Coming In December As Two Worlds Align After Sunset.” Here, Patrick Hartigan, astronomer at Rice University, explains that on December 21, Jupiter and Saturn will align for the first time since the Middle Ages to become one super-bright point of light:

You’d have to go all the way back to just before dawn on March 4, 1226, to see a closer alignment between these objects visible in the night sky. … On December 21, 2020 when the two planets will be separated by less than the apparent diameter of a full Moon. Jupiter and Saturn’s orbital resonance is such that they [will] align in a “great conjunction.”
0
A conjunction is when two objects line up in the sky.
–
It’s thought by some—including legendary German astronomer Johannes Kepler—that the “star of Bethlehem” in the story of the Magi or “three wise men” could have been a rare triple conjunction of Jupiter, Saturn and Venus. …
–
The rare celestial event will be observable anywhere on Earth where skies are clear. The planets will appear low in the western sky for about an hour after sunset as viewed from the northern hemisphere, and though they’ll be closest on December 21, 2020, you can look each evening that week.

In Luke Chapter 21, we read about the signs preceding the Second Coming of the Savior. I thought of it immediately when I saw this news story about the ‘Christmas star’ coming on December 21. I also thought about all that has happened around the world this year. Believers have always been told to watch earnestly for signs and in these verses, the Savior tells us what to watch for prior to His coming:

7 And they asked him, saying, Master, but when shall these things be? and what sign will there be when these things shall come to pass?

8 And he said, Take heed that ye be not deceived: for many shall come in my name, saying, I am Christ; and the time draweth near: go ye not therefore after them.

9 But when ye shall hear of wars and commotions, be not terrified: for these things must first come to pass; but the end is not by and by.

10 Then said he unto them, nation shall rise against nation, and kingdom against kingdom:

11 And great earthquakes shall be in divers places, and famines, and pestilences; and fearful sights and great signs shall there be from heaven.

12 But before all these, they shall lay their hands on you, and persecute you, delivering you up to the synagogues, and into prisons, being brought before kings and rulers for my name’s sake.

13 And it shall turn to you for a testimony.

Do Christ’s words here sound anything like 2020? Apostasy, wars (Afghanistan, Yemen, Ethiopia, Burkina Faso and Libya), commotions (riots in the streets and looting in the stores since June are still occurring), nation rising against nation, earthquakes in diverse places (see this report), pestilences (locust infestations in Africa and the worldwide pandemic), fearful sights (violent protests and civil unrest) and great signs from heaven (the ‘Christmas star’ on December 21).

Jesus gave His followers signs that would signify when His coming is near. In context of these passages, He is talking about the time when Jerusalem and the temple were about to destroyed. Yet, despite this particular context and others like it (Samuel the Lamanite’s remarkable prophesies), they don’t negate patterns and prophesies for our day. In the 2016 General Conference, President Russell M. Nelson said:

These are the latter days, so none of us should be surprised when we see prophecy fulfilled. A host of prophets, including Isaiah, Paul, Nephi, and Mormon, foresaw that perilous times would come, that in our day the whole world would be in commotion, that men would “be lovers of their own selves, … without natural affection, … lovers of pleasures more than lovers of God,” and that many would become servants of Satan who uphold the adversary’s work. Indeed, you and I “wrestle … against the rulers of the darkness of this world, [and] against spiritual wickedness in high places. (link)

These sentiments are echoed in the eighth paragraph of “The Family: A Proclamation to the World”:

Further, we warn that the disintegration of the family will bring upon individuals, communities, and nations the calamities foretold by ancient and modern prophets.

Despite all that is happening around us, President Nelson says that our “brightest days are yet ahead” and “the Lord will perform some of His greatest miracles. And some of those miracles will be in your lives. If you wonder if happy days will ever return, I assure you that they will. Your children will yet have many opportunities to grow and progress, and your families may enjoy a promising future.” (link)

So, what a beautiful sign from Heavenly Father at the end of an incredibly tough year. He is sending the world a ‘Christmas star’. This event hasn’t happened since the Middle Ages. I feel this is symbolic of the hope and light that is yet to come, despite so many of us having deep concerns about what has happened and what may happen in the coming years. It’s going to be okay because Jesus Christ is our Sovereign. He is our King of Kings. Our true ruler over heaven and earth.

This Christmas, let us seek the One who shines most brightly when we allow Him to guide us. Let us seek after Christ as earnestly as the Wise Men did when they followed the star so long ago. And, as we look to the heavens for the ‘Christmas star’ on December 21, let us remember to give thanks to God for sending His Beloved Son, the Light and Life of the world.