Genders Are Equal but Different

“All human beings—male and female—are created in the image of God. Each is a beloved spirit son or daughter of heavenly parents, and, as such, each has a divine nature and destiny. Gender is an essential characteristic of individual premortal, mortal, and eternal identity and purpose.“

—Paragraph 2, The Family: A Proclamation to the World

GENDERS ARE EQUAL BUT DIFFERENT 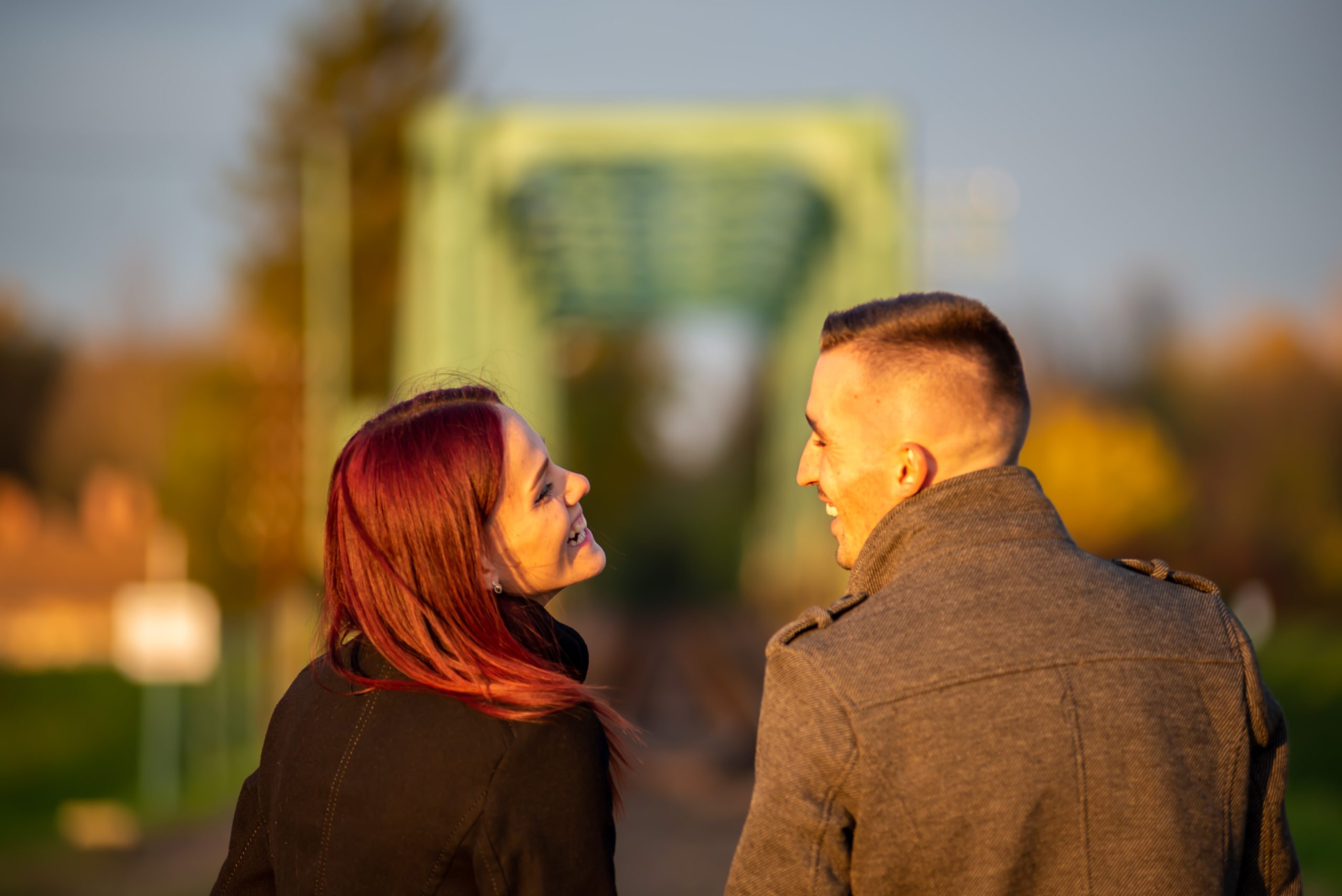 To teach the Family Proclamation, Paragraph 2, especially sentence C, as it relates to sex/gender:

Gender is an essential characteristic of individual premortal, mortal, and eternal identity and purpose.

One pair of scissors 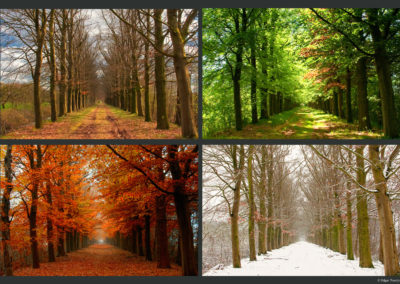 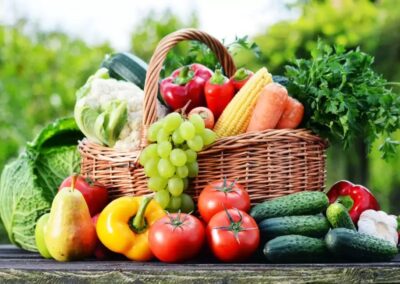 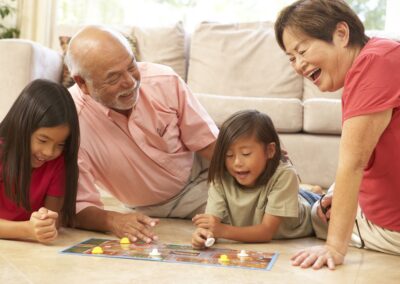 Read Aloud: If two people are of equal value, does that mean we should treat them exactly the same? (In one sense, yes. We treat everyone kindly. We expect everyone to live God’s commandments. We forgive everyone when they repent. We provide everyone justice before the law. Everyone can have educational opportunities. But in another sense, no, we would not treat everyone the same. We treat people as individuals, as they need to be treated given their circumstances. For example, men should be extra courteous to women and help keep them safe.) Having differences does not always equate to having different value or worth.

Read Aloud: Pay attention as we watch the following video to how we feel about good men in our lives.

Read Aloud: In what ways can men be better men, or how teach those around us to be better men? (Possible answers include: protecting those who are weaker than they are; putting God, family, and others before themselves, providing for their families.)

Read Aloud: Likewise, God has plans for women that will shape homes and nations. Elder Neal A. Maxwell remarked:

When the real history of mankind is fully disclosed, will it feature the echoes of gunfire or the shaping sound of lullabies? The great armistices made by military men or the peacemaking of women in homes and in neighborhoods? Will what happened in cradles and kitchens prove to be more controlling than what happened in congresses?
Neal A. Maxwell, “The Women of God,” General Conference, April 1978.

Read Aloud: What influence can righteous women have on men and boys? (They can help raise children who “proclaim peace” [D&C 98:16]; women can have a calming influence on those in their nations and communities.) In what ways can women who are aunts, sister, cousins, granddaughters, or nieces have a righteous effect on the boys and men in their lives? (Answers may vary, though answers might include Elder Maxwell’s answer above about being peacemakers in their nations and neighborhoods.)

Show the children a pair of scissors. Read Aloud: How many blades does a pair of scissors have? (Two.) Are they exactly the same shape? (They’re similar, but no, they’re not the same.) Which blade is more important for cutting? (Neither. They’re both needed to function properly.) What if both blades were the exact same shape? (It wouldn’t do the job we need it to do, meaning, cutting things.) How is this like the differences between men and women? (We need them both. They work best when working together and not being exactly the same.)

Read Aloud: While gender, or sex, is eternal and God-ordained, some of the differences we observe are not. Some differences may not matter. In many cultures, women do most of the cooking; in other cultures or individual families, men are the cooks. Other cultural differences may be against Heavenly Father’s commandments. Some cultures consider it OK for men to physically mistreat women. Other cultures think it’s OK for women to dress and act immodestly.

Does Heavenly Father think it’s OK if a boy likes sewing, or a girl likes sports? (Yes.) How do we discern which aspects of being male or female matter eternally? (Explore the prophetic quotes on TheFamilyProclamation.org under paragraph 2, sentence C, that teach about how we should embrace differences between the sexes and not try to encourage men and women to behave exactly the same. In this case, general differences do not mean absolute consistency or no exceptions.) 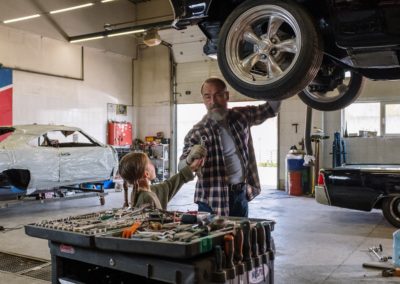 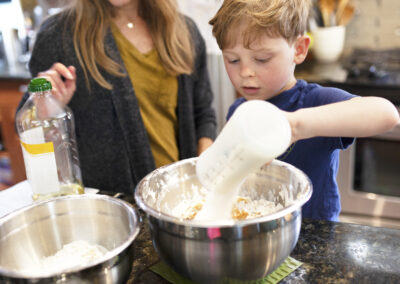 Read Aloud: What do you think about the following ideas? “I think we should always treat men and women exactly the same. We should never treat them differently, no matter what the circumstance or situation is. That’s how you show someone you value them.”

Read Aloud: What gender-specific traits do you think God has given you? How do you think you might develop or strengthen those characteristics? What good could come of developing or enhancing those spiritual gifts? 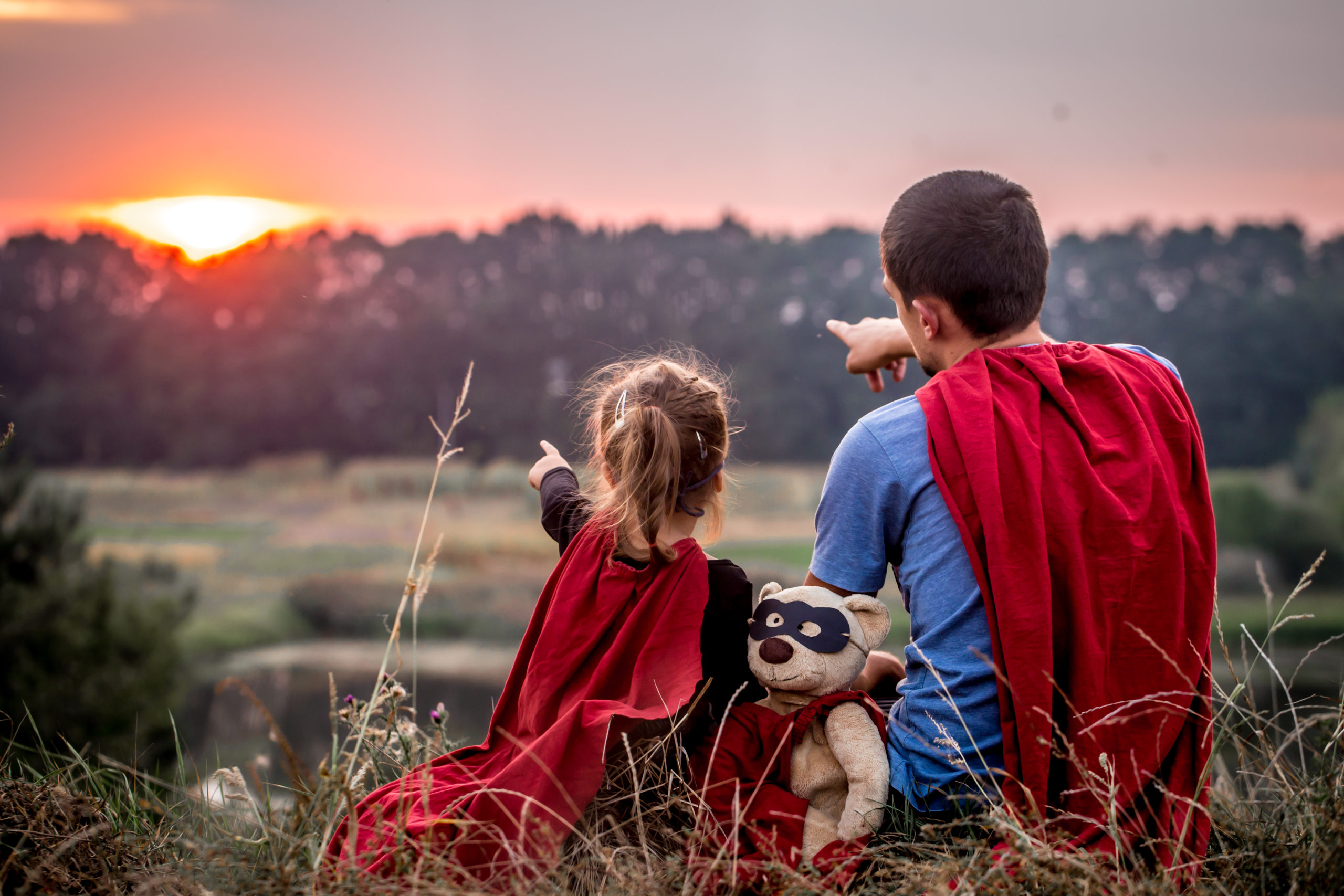 Share your own convictions about the positive differences God designed the two sexes to have. Consider giving examples from your own life that illustrate the wisdom behind embracing those differences.
Previous Lesson

All About Families: Lesson Plans