Lifting Where We Stand 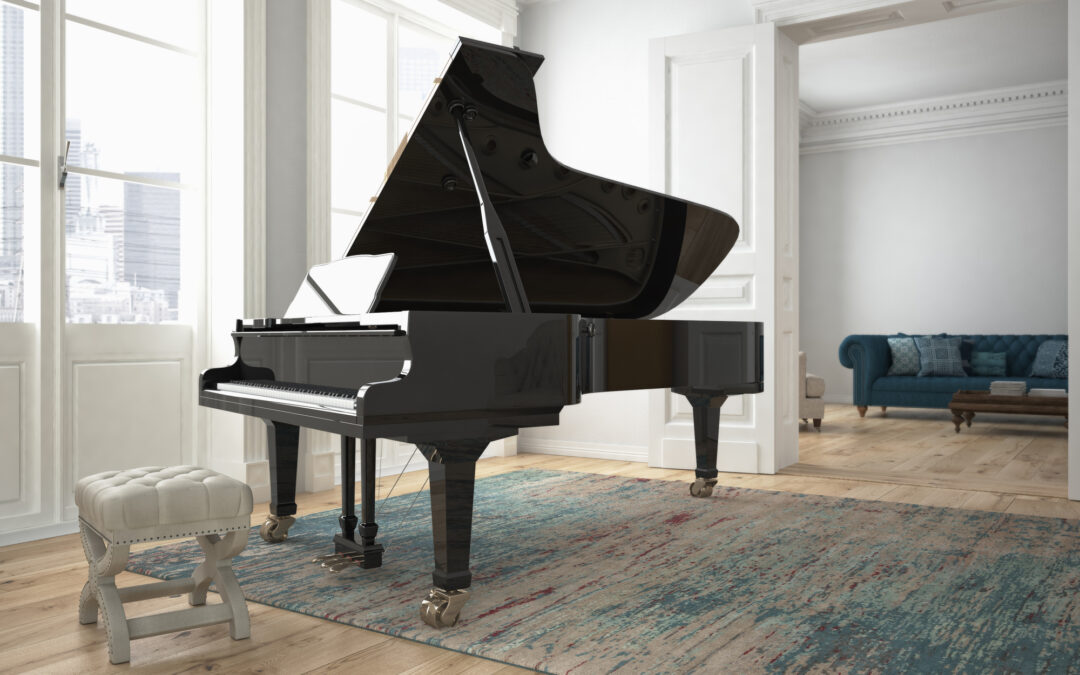 Throughout the greater part of human history, much of mankind has sought to understand and abide by eternal truths surrounding human nature that serve foundational to the betterment of human society.

One of such eternal truths is that a healthy and stable family is the foundational building block of society, the most sacred and most beneficial of all relationships. In fact, the family is so important it has been said that “nothing in the world could make human life happier than to greatly increase the number of strong families.”

Thus, it is of great concern that the state of family stability in the world is deteriorating with fewer persons getting and staying married, more individuals engaging in extramarital sex, and more children being born without a father in the home. This breakdown harms society, making communities weaker and individuals more susceptible to poverty, criminal activity, and abuse of harmful substances.

It should therefore be the mission of all “responsible citizens and officers of government everywhere to promote those measures designed to maintain and strengthen the family as the fundamental unit of society.”

So, the question is how?

While there is no one answer to this question, I believe a piece of the puzzle is found in a story that was shared with me as a young man.

Many years ago, in a meetinghouse in Darmstadt, Germany, a group of men were asked to move a grand piano from a chapel to an adjoining cultural hall, where it was needed for a musical event. The task was daunting, requiring not only physical strength but also careful coordination. The men exchanged plenty of ideas, the men repositioned themselves by strength, height, and even age. But with no avail could the grand piano be balanced in a manner that allowed it to be moved. As they stood around the piano, facing uncertainty, one of the men spoke up saying “Brethren, stand close together and lift where you stand.” While it seemed too simple, it proved to be the answer. Standing close together and lifting where they stood, the grand piano was moved.

In our own lives we can lift where stand by focusing more intently on the needs of our own families, choosing to abstain from immoral actions, and actively seeking to improve the relationships we are in.

In doing so, we can overcome the daunting task of strengthening the family just as the men were able to move the piano. We will mend broken hearts, heal fractured relationships, and increase familial stability by standing close together and lifting where we stand.

In a world that portrays sexual immorality, profanity, and degeneracy as acceptable it will take individuals and communities to protect and promote the family with boldness, empathy, and charity; not brashness, indifference, and antipathy. People crave, and need, individuals to look up to and we must actively embrace the challenge of being examples of what society needs at this time.

As we lift where we stand, we must remember that the traditional boundaries which shape the formation of the family are not discriminatory. It is never discriminatory to recognize and uphold the unique and important roles that mothers and fathers play in the lives of children and society at-large. Moreover, it is kind and compassionate as the promotion of the family recognizes that the flourishment of society depends upon the existence of the family.

Not everyone agrees with these beliefs, and that’s OK, so long as we all remain free to speak and act in accordance with our different beliefs. If we are all to remain free, we must recognize that the traditional view of marriage and sexuality is a legitimate point of view to hold.

True tolerance is not a one-sided affair. It is a healthy understanding of human dignity that leads us all to treat others with respect and compassion, even when our beliefs conflict. One can hold to principled, traditional views on these matters while approaching different lifestyles with great compassion.

So, remember, as you lift where you stand seek to understand the beliefs of all parties involved, but speak with boldness in defense of what will bring forward the most happiness for God’s children.