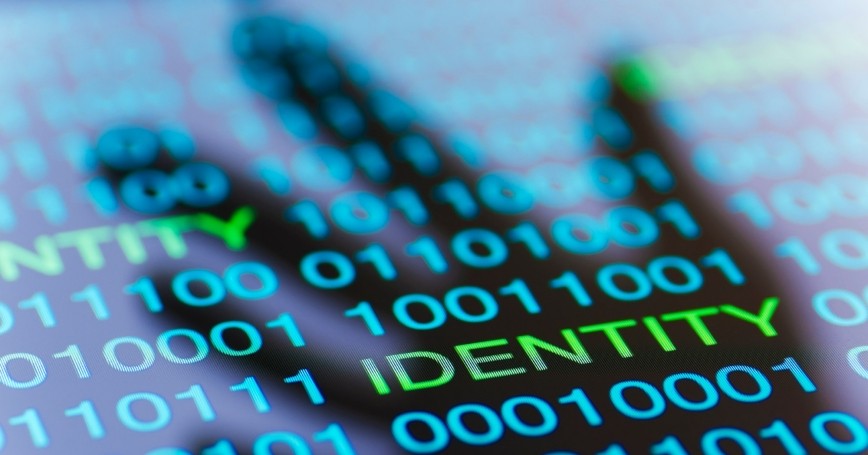 At a training session for General Authorities several years ago, the question was asked about how to help all members with whatever challenge they face. Elder Russell M. Nelson stood and replied, “Teach them their identity and their purpose.” This answer resonated with me because it is the response to most of the challenges we face in life.

Paragraph 2 of “The Family: A Proclamation to the World” states:

“All human beings—male and female—are created in the image of God. Each is a beloved spirit son or daughter of heavenly parents, and, as such, each has a divine nature and destiny.“

If God were speaking to you today, He would urge you to understand your identity—to know who you really are. And so I want to share a story of the power of knowing the true nature of your eternal identity.

You may be familiar with the harrowing story of a young LDS woman named Elizabeth Smart. On June 5, 2002, fourteen year old Elizabeth was taken from her home in the middle of the night at knife point by a fanatic named Brian David Mitchell. She was kept chained, dressed in disguise, repeatedly assaulted and was told she and her family would be killed if she tried to
escape. I recently read her memoir where she tells of the constant fear she endured every hour, her courageous determination to maintain hope, and how she devised a plan to manipulate her captors and convinced them to return to Utah, where she was finally rescued. Elizabeth explained how her faith helped her stay sane in the midst of a nightmare.

Now, something that struck me as interesting was that one of the very first things that her captor and his wife did as soon as they arrived at the camp in the mountains was to change her name. Mitchell told her that she was no longer Elizabeth. He wanted to erase her identity, her link to her family and everything that was familiar to her.

One of most powerful moments in her story came towards the end. Her captors had just brought her back to Utah from California and they forced her to wear a wig as a disguise instead of the long white robes from before, thinking that after nine months, everyone would have forgotten about Elizabeth Smart in Salt Lake. They were walking down State Street toward the middle of the city when they saw a police car that came up and stopped beside them. And then miraculously, a second police car drove by and stopped, and then a third pulled in front of them. While this was happening, she was still very afraid. She said she remembered every threat of death that her captor had ever made about her family and so she was terrified and kept her head down. She said she remembered all the love for her younger siblings and wanted to keep them safe because she loved them so much!

Suddenly, the policemen jumped out of their cars and walked towards them. They could see she was afraid. One of the officers asked, “What is your name?” She said she almost felt dizzy and was sick with uncertainty and fear. “What is your name?” he asked again. She thought to herself, “What was my name? Was it Esther? Was it Shear-ja-shub, the name my captor had given me? I hadn’t been called Elizabeth for so long,” she said. “Hey, I need to know your name,” the officer asked again. Her captors jumped in and said, “Her name is Shear-ja-shub.” The officer turned to her and asked, “Is that right? Is that your real name?” Her captors then tried to block her from contact with the police officers and one of officers said to the other, “She’s scared, she doesn’t dare say anything. She’s too scared to answer, we have to get her away from them.”

And then the officers did the most profound and beautiful thing. They came together and formed a protective wall between Elizabeth and her captors so she couldn’t see them and be manipulated by their eye contact and faces. Again, one of the police officers gently asked her, “What is your name?” He waited, and waited and looked her in the eyes and said, “Are you Elizabeth Smart? Because if you are, your family has missed you so much since you were gone! They want you back. They love you. They want you to come home.”

This story with you because it illustrates a powerful truth about our true identity and the name by which we are called. We also need to acknowledge and recognize that Satan is very real and powerful and relentless as he engages in daily spiritual identity theft in an effort to diminish our worth and understanding about ourselves. He does this by working to manipulate, undefine and strip away our beliefs about ourselves. Confusing or isolating and disengaging someone from their identity has dramatic and devastating consequences. It separates one from understanding who they were before they came to earth, who they are and who they have the potential to become. The adversary is cruel, and calculated in his efforts to minimize the divine within us.

But we know better. We need to know better. We know the truth. We not only know who we are, but whose we are and always have been. We are Heavenly Father’s children. But this also makes you a larger target for the adversary. In your deepest times of temptation and fear and discouragement, we must plead with Heavenly Father as frequently and as long as necessary to retain our faith and to know that He knows us and loves us more deeply than we can possibly imagine.

Elder Kim B. Clark of the Seventy has taught:

I hope we can all recognize our true identity as literal sons and daughters of God and grasp a vision of our divine destiny as it really may be. Because knowing who you are changes what you do. Each of us has an important part to play in this great work. The Savior will help you. He will lead you by the hand.

Visit the rest of this website to find out what the research says about social issues and how to create, strengthen and heal your family by following the principles of “The Family: A Proclamation to the World.” Print out a custom free scripture insert of the first-ever scripture annotated proclamation.