The “Istanbul Miracle” and The Family Proclamation 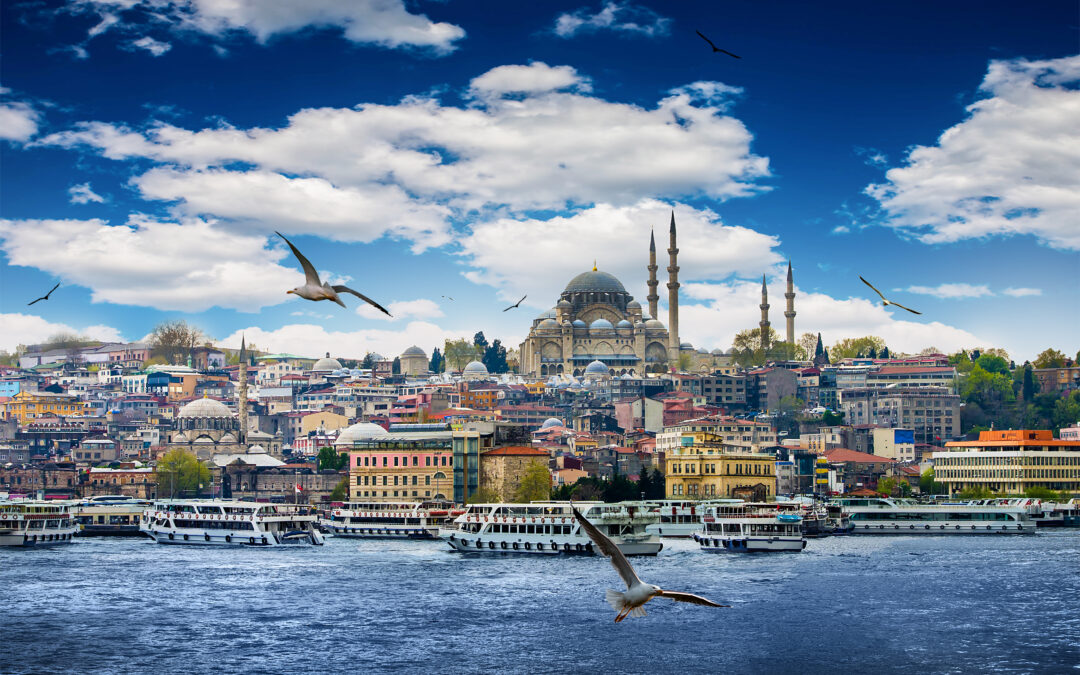 In the spring of 1996, a BYU law professor named Richard Wilkins boarded a plane to the bustling and exotic city of Istanbul, Turkey. He was asked to attend a large United Nations conference by some members of the Church who were involved with family policy on an international level. As he was packing, his wife suggested he take a copy of the newly issued The Family: A Proclamation to the World with him.

The 1996 conference in Istanbul was bringing in over 25,000 ambassadors, diplomats, and delegations from around the world. Here they would vote on a dramatic plan that would be the blueprint for family policy for the next 20 years, but unfortunately many proposals were heavily focused on things that would be harmful to the families of the world. The stakes were high and the tensions were mounting.

When Richard checked in at the conference, he was shocked to find that he had been assigned to speak the very next day in front of the largest audience at the U.N. He was confused as to why they would ask him to speak. He later learned that the scheduler pushed him through to the top because she thought he was from the John F. Kennedy School at Harvard–not the David M. Kennedy Center at BYU. Undoubtedly the Lord’s hand was in this mistake.

With little time to prepare a speech, Richard was under extreme stress and experiencing a stupor of thought. He had been unable to write anything and was scheduled to present in front of the United Nations with nothing but a blank sheet of paper. He decided to make a tearful call to his wife for support and encouragement. She suggested that he base a speech on the family proclamation which she had packed in his suitcase. And so, with only this document in hand, he crafted an inspired speech that he felt captured what the Lord would want Him to say about the family to the nations of the world.

Upon learning of his topic, the conference organizers placed him last on the program to ensure that all the time would be used up so he couldn’t speak. They did not like the message. By the end of the program, they had left him with only four minutes. He stepped up to the podium and delivered an inspiring speech on the family. While many of the speakers behind him sneered, booed and hissed at him, the audience’s reaction to the speech was electrifying. The majority of them leapt to their feet and gave him a standing ovation. Afterwards, delegates and ambassadors lined up by the stage and hugged him and thanked him for sharing the things they also believed. One ambassador came up to him and with tears in his eyes asked, “Where have you been?” He then asked, “What can we do?”

The teachings from The Family: A Proclamation to the World deeply touched the hearts of the nations of the world. The proposed document and plan was not put forth because so many ambassadors voiced their concern about protecting the family. Many said it was the legal equivalent of parting the Red Sea and to this day, it is known in some circles as “The Istanbul Miracle.”

I love this story because it is a testament to the divine power and eternal truths found in the family proclamation. From that point onward, Richard Wilkins became a bold defender of the family through his remarkable understanding of the law and family policy. He created the World Family Policy Center, a remarkable branch of BYU’s J. Reuben Clark Law School which ran from 1999-2008, with many hoping that Richard’s work would have been able to continue there. After the center closed, he went on to establish the Doha International Family Institute which he worked on until his death in 2012.