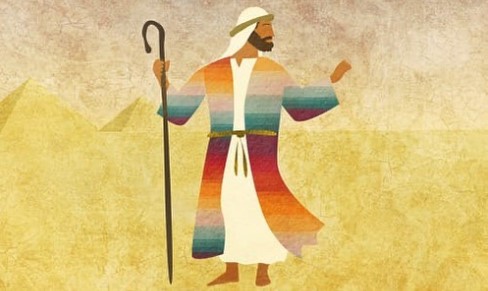 Do we do enough to “flee temptation?”

Joseph’s brothers surely did not. Seeing their younger brother constantly favored by their father and blessed with visions from God would have been difficult, particularly with the close proximity family life requires. Yet instead of loving or even coexisting with their brother, they nursed their jealousy. Envy turned to murderous hatred (Gen. 37:20). At the last moment, they threw him into a pit, sold him into slavery, and lied to cover their sins.

They gave into temptation.

Contrast this with Joseph. He was sold to Potipher and quickly rose up the ranks until he was running his master’s household. Potipher’s wife relentlessly sought to commit adultery with him. Like his brothers, Joseph was in a situation of forced proximity. Unlike them, however, he fled from temptation in the only ways he could. “He refused” (Gen. 39:8). He explained his rejection, saying “how then can I do this great wickedness, and sin against God?” (Gen. 39:9). She tempted him “day by day” and “he hearkened not unto her” (Gen 39:10). His efforts to resist were as consistent and unyielding as her pursuit was. When she finally trapped him, he ran away rather than succumb.

It would have been much easier to sin. Yet Joseph clearly knew what modern prophets have declared in “The Family: A Proclamation to the World”: “We warn that individuals who violate covenants of chastity…will one day stand accountable before God.”

What was the difference between Joseph and his brothers? Elder Walter F. González said that Joseph allowed “the Spirit to write gospel principles” in his soul.

Joseph cherished his virtue because he cherished the Lord. He held marriage sacred because God has declared marriage to be sacred. He loved and respected the Lord too much to break the covenants he had made and those he still looked forward to.