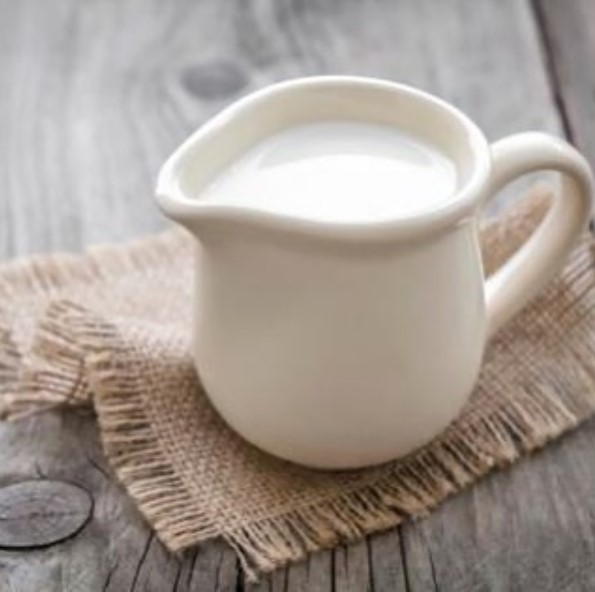 The family is “central to the Creator’s plan” but could it ever be used to lead someone away from God?

In this week’s Come, Follow Me lesson we are reminded of the importance of humility and how a lack of it can lead to terrible trouble; leaving us vulnerable to deception, pride, jealousy, anger … apostasy.

In section 112 Thomas B. Marsh is given specific counsel about humility. He was troubled by disunity among the saints, and adding to that a dispute over cream that his wife was involved. In spite of four different priesthood councils finding his wife at fault, Marsh said “that he would sustain the character of his wife, even if he had to go to hell for it.”

Seemingly a noble thing to stand by his wife, but it led himself and his entire family away from their fellowship in the church. Decades later, after his wife’s death Marsh returned to the church lamenting, “The Lord could get along very well without me and He has lost nothing by my falling out of the ranks; But O what have I lost?!”

Decades and generations can be lost if we allow pride to rob of us learning a better, truly noble way when feeling pulled between a loved one and the Lord. The promise given to Thomas Marsh is the same for us, “Be thou ​​​humble​; and the Lord thy God shall ​​​lead​ thee by the hand, and give thee answer to thy prayers.” (D&C 112:10)