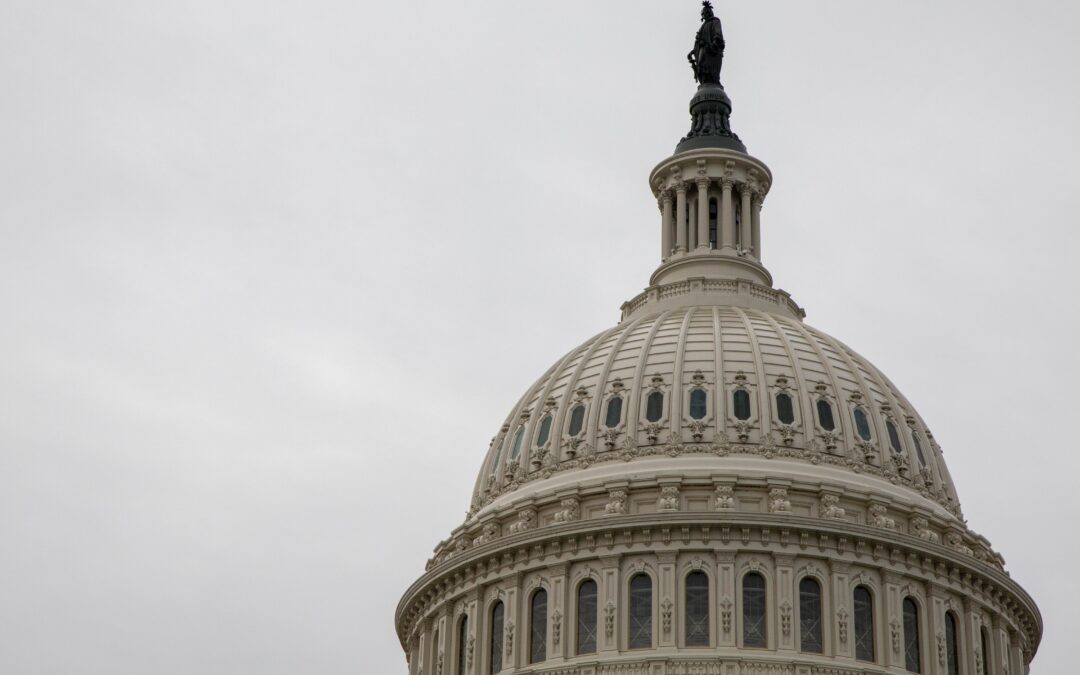 When it comes to our beliefs about the family, do we “promote” as the proclamation says, or be careful to not “mingle religious influence” as taught in the Doctrine and Covenants?

“The Family: A Proclamation to the World” calls on “responsible citizens and officers of government everywhere to promote those measures designed to maintain and strengthen the family as the fundamental unit of society.”

This week’s Come Follow Me teaches that “governments were instituted of God for the benefit of man.” And part of the scripture included reads, “We do not believe it just to mingle religious influence with civil government, whereby one religious society is fostered and another proscribed in its spiritual privileges, and the individual rights of its members, as citizens, denied.” (D&C 134:9)

The answer is a complicated balance as taught by President Oaks recently, that “… obedience to the law, political toleration and commitment to the common good” is what we need in a politically divisive climate.

Because “teachings based on faith in God … have always contributed to moral actions that benefit the entire nation,” our personal behavior and how we conduct our lives is very important. Sharing those truths with others, as we try to live them ourselves, will bless those individuals and our nations by contributing to the common good. It isn’t trite; indeed, our own example is one of the most powerful ways to influence for good.

Is it our government’s duty to uphold a moral society, or is it their role to protect OUR ability to do so?