Why Does the Family Proclamation Tie Chastity to Calamities? 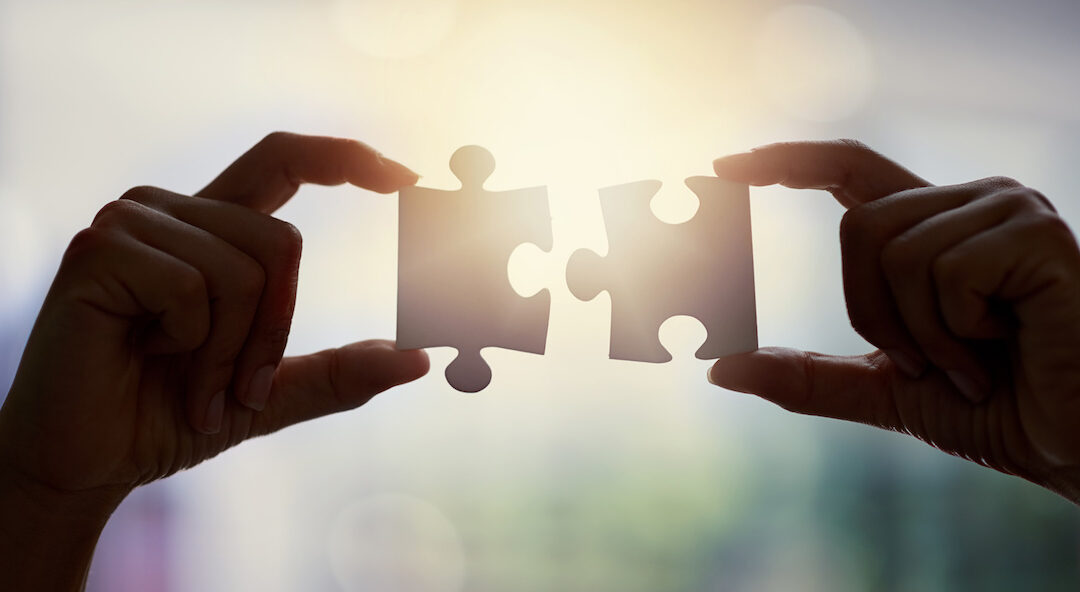 Chastity before and after marriage is a critical component of building good marriages and stable societies. But why? What is it about chastity that caused prophets and apostles to tie it to the breakdown of the family and calamities? Paragraph 8 of “The Family: A Proclamation to the World” states:

We warn that individuals who violate covenants of chastity, who abuse spouse or offspring, or who fail to fulfill family responsibilities will one day stand accountable before God. Further, we warn that the disintegration of the family will bring upon individuals, communities, and nations the calamities foretold by ancient and modern prophets.

This is a heavy paragraph that needs some unpacking to find out why this connection was specifically mentioned.

To start, let’s look at teachings found in The Church of Jesus Christ of Latter-day Saints. First, sexual intimacy is an essential component of marriage because it has the potential to create bodies for the spirits of Heavenly Father’s children. Second, not only is it tied to creating children, but it simultaneously creates powerful physical, emotional and spiritual bonds between a husband and wife.

Perhaps one of the greatest lessons taught on this subject in more recent decades comes from Elder Jeffrey R. Holland in his landmark BYU devotional titled “Of Souls, Symbols, and Sacraments.” Here, he teaches us the “why” behind chastity and sexual intimacy:

Human intimacy, that sacred, physical union ordained of God for a married couple, deals with a symbol that demands special sanctity. Such an act of love between a man and a woman is—or certainly was ordained to be—a symbol of total union: union of their hearts, their hopes, their lives, their love, their family, their future, their everything.

Sexual intimacy is cradled safely in the permanence of the marriage covenant, a union where husband and wife are united with all they possess; “their very hearts and minds, all their days and all their dreams. They work together, they cry together, they sacrifice and save and live together for all the abundance that such a totally intimate life provides such a couple. And the external symbol of that union, the physical manifestation of what is a far deeper spiritual and metaphysical bonding, is the physical blending that is part of—indeed, a most beautiful and gratifying expression of—that larger, more complete union of eternal purpose and promise.

Elder Holland explains that a deeper understanding of the role of human intimacy in God’s plan of happiness will do more to change behavior than perhaps anything else will. In other words, as a philosopher once said, “Tell me sufficiently why a thing should be done, and I will move heaven and earth to do it.” Elder Holland’s “why’s” can be enough to make us move heaven and earth to be faithful to chastity.

With so many today suffering the individual calamities and yearning for personal peace and happiness, it’s interesting to see that the family proclamation directs us to three key points of human behavior that will most impact the happiness and stability of individuals and nations: chastity, husband and wife relationships, and the fulfillment of family responsibilities.

Of course, these are only a handful of statistics that give us a window into the sobering prophetic warnings. Because these calamities brought about by the disintegration of the family are both individual (private) and collective (changing societal norms), we sometimes don’t notice the connection. But it’s definitely there. As Albert Mohler observed:

The interconnectedness of strong marriage and family life is intrinsically connected to the stability of communities and nations. The family proclamation helps us understand these indivisible connections in a way that no other 600-word document can.

Between the prophetic warning of paragraph eight of the family proclamation (which are being fulfilled before our very eyes) and an awareness that strong marriages and families create strong communities and nations, we can work in our own family and our local community to help stave off the calamities foretold by ancient and modern prophets. This is incredible motivation to embrace the doctrine of chastity, marriage and eternal families. The antidote is simple and profound: keep commitments of chastity, marriage and family responsibilities in love.

We can also focus on the great blessings that we can lay hold upon when we succeed rather than focusing entirely on the promised calamities. Elder Holland’s teachings about the connection between sexual intimacy and the divine relationship of marriage (Of Souls, Symbols, and Sacraments) gives us one of the best explanations about why we should be chaste. Teaching the “why’s” of chastity to future generations can be a powerful tool in pushing back against the world and helping them understand the chastity-calamity connection taught in the family proclamation.